How to translate YOU TOO in Russian

Many Russian learners are often confused with the translation of the English phrase "you too” when responding to a greeting or a wish. ВАС тоже or ВАМ тоже? 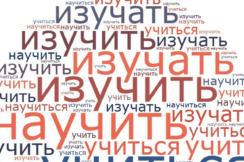 Short explanation to make you confident in the usage of these "learning" Verbs.

Вышел VS Ушёл. Left for a while or for today?

Both of these Verbs are formed from the one-way Verb of motion ИДТИ since the one way is only mentioned in the sentences. But what prefix ВЫ- or У- is appropriate 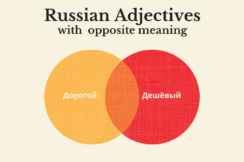 Russian Adjectives with opposite meaning 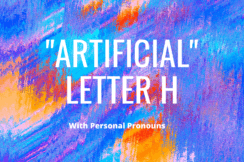 To write or not to write the letter H with Russian Pronouns? This is one of the frequently asked questions by Russian learners as they often confuse the situations when this letter has to be used. 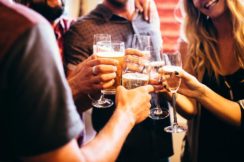 In Russian there are 2 "health" phrases which sound quite similar but have different meaning: "За здоровье!" and "На здоровье!". Have you already heard or used any of them? 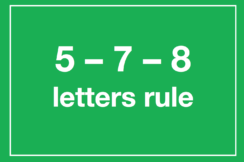 It might be very useful to know these 5-7-8 letters rules to decline Russian Nouns, Adjectives and Pronouns correctly 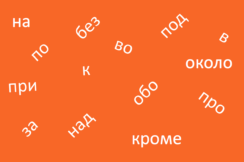 Russian prepositions for each case

This table will make you confident in Russian cases usage. Most of the prepositions are unique for each case, but some of them are working with 2 Cases 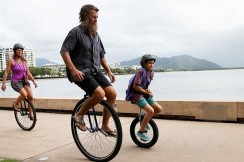 When is it too late for us to learn?

He gave us a totally new perspective on what is brain aging. For centuries we were sure that as soon as we enter a certain phase in our lives our brain stops creating new cells. 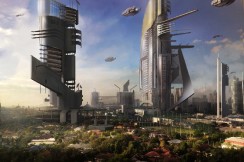 Back to the future: most spoken languages

Wouldn’t it be great to grab a beer with a hypothetical Kyle Reese and ask him a couple of questions about the future world? He would suggest the most perspective investments