Back to the future: most spoken languages 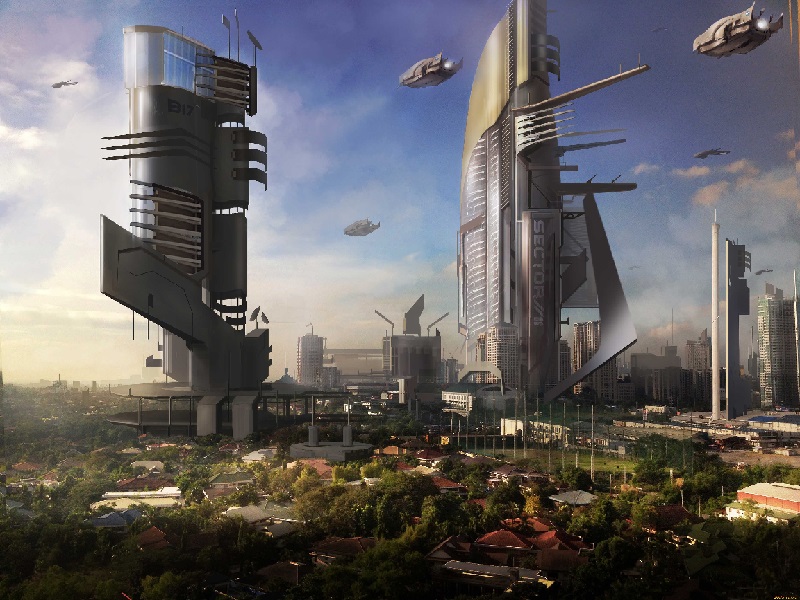 Wouldn’t it be great to grab a beer with a hypothetical Kyle Reese and ask him a couple of questions about the future world? He would suggest the most perspective investments, maybe he would disclose some political changes and warn you about the natural disasters. Planning would be a piece of cake if we knew about future circumstances.

We bet you would gladly ask this hypothetical guest from the future about the most spoken languages of the prospective world in order to start learning one of them right away. But as we don’t have the opportunity to ask a man from the coming years a few questions, so we have to rely upon the opinions of multiple experts and their forecasts. There are different methods to foresee how the languages will evolve within a few next decades. Some of them rely on the population growth of the respective countries, others take into consideration the expanding of the economies and evaluate the political influence. All the experts agree that there will be fewer languages spoken on Earth by 2050 as many minor dialects will gradually disappear. As for the most popular languages of the future world, the forecasts vary significantly. But the dozen of the most spread languages looks approximately the same for all the researchers.

So what languages shall I start learning now?

According to the K-International Language blog, based on the research of Ulrich Ammon from the Dusseldorf University, knowing these 10 languages will give you benefits in the future world. 1. Mandarin Chinese. It is about to become language #1 in the world, as the Chinese economy is growing rapidly just as the population of the country. It is obvious that fluent Chinese will give certain advantages in the immediate future.

2. Arabic – spoken in a very complicated political and cultural environment this language gives you numerous advantages. It’s also the language of the Quran.

3. Spanish. Some experts even say that an ironic twist is supposed to make the USA the largest Spanish-speaking country in the world.

4. German influence is still very significant in Europe. German is also spoken in Austria, Switzerland, Luxembourg and it is comparatively easy to master for English-speakers.

5. Portuguese. The popularity of the language is mostly due to the growth of the Brazilian influence in the region.

6. Speaking Russian will certainly pay off as the country economy is growing and is expected to beat Germany’s within less than 15 years. Many Russian people don’t speak foreign languages and yet they are wealthy and are constantly looking for new business arenas. So if you want to be able to negotiate with them, speaking Russian is a must. 8. Japanese is the language of the third largest economy in the world. Speaking Japanese is beneficial for economic and diplomatic purposes.

9. Hindi is the fourth most spoken language in the world. Though most of those who have Hindi as their mother tongue usually speak fluent English as well.

10. The last but not the least – English certainly keeps its positions as a lingua franca of the modern world.

Russian remains among the TOP-12 languages in 2050. It’ll remain the bridge language for businesses in Eastern Europe, Baltic countries and Central Asia.

According to the National Academy of Sciences in the USA, the Russian language remains the so-called hub-language for more than 30 other languages. This means that the most important information and literature from these languages will nearly always be translated into Russian.

Russian also remains one of the official UN languages. The nuclear physics and space technologies are among the most prominent branches of science in Russia, so if you have a certain interest in them, you should consider learning Russian.

If your business and interests are somehow connected with fossil fuels, knowing Russian will be especially appropriate, as the world doesn’t seem to be able to do without the petroleum in the nearest future.

Learning Russian is guaranteed to boost your career in sales and marketing as well, so don’t delay and start learning it with us right now.